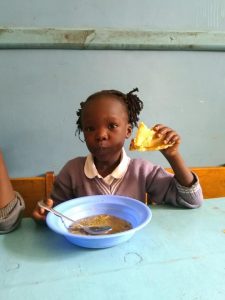 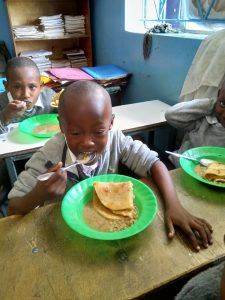 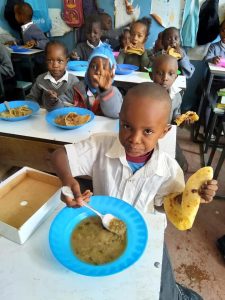 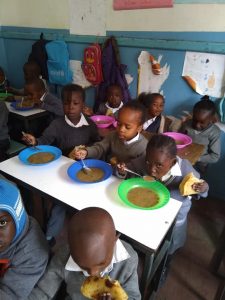 All the kids sat for their end-of-semester exams. The subjects tested included:

The school has created a dance group, consisting of 15 kids of age bracket 6-7yrs, that went for auditioning for the upcoming Kasarani Zonal Music Festivals and they successfully got a place. They are preparing and rehearsing for the festival competitions. The Festivals are scheduled for the next semester.