After a month long break, we reported back for the new school year on Monday 9th January. Most of the kids (104) came back on the first day – which is very encouraging. On the we were glad to have Terry and Damanyonti visiting.

A total of 40 new kids have joined the school and 11 have left. We are working out where the children who have left are. 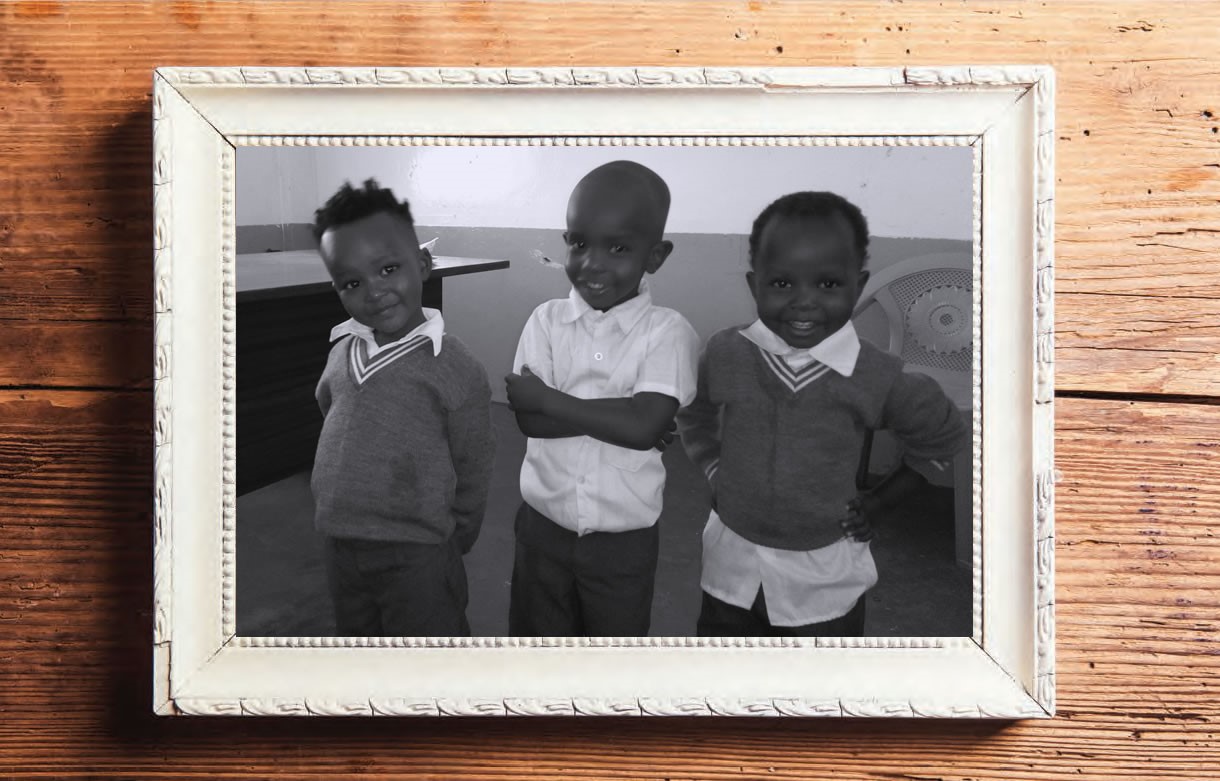 Three kids have not reported back but we expect they will be coming back, two of them are sick and the third is caught up in a custody tussle between the parents.  The sick ones are Edgar Joseph (Grade 3) and Gift Kinyua (Nursery). Edgar is hospitalized in Kakamega after having surgery on his head, it is not yet clear the circumstances that led to this. He is one of the brightest kids in the school and we have invested a lot on his health especially in 2015. We plan to travel to Kakamega on Thursday to visit him in hospital. Gift Kinyua is hospitalized in Huruma Nursing Home with Pneumonia and he is responding well to treatment and we expect him back in school soon. Fernando Torres dad took him to their rural home and is refusing to return him to the custody of the mum because they separated. We have advised the mother to take up the matter with the authorities.

We had an encouraging response from the parents in terms of contributing to the operations of the centre. Last year after a series of meetings with parents on the direction the school ought to take in 2017. Parents pleaded with us to have one more class so that the kids who were in grade 3 in 2016 would remain at the centre and proceed to grade 4 in 2017. To enable this happen they pledged to contribute US$5 per parent per month. As at Friday 13th they had contributed a total of US$600. This is really amazing to see that the parents recognize the incredible work we are doing with their kids and are ready to join hands with us. We have a total buy-in from a majority of the parents. 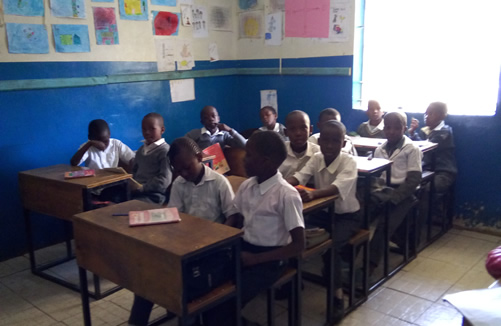 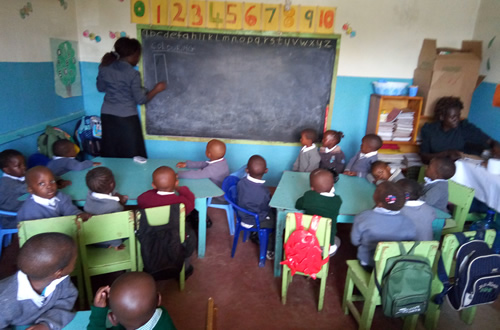 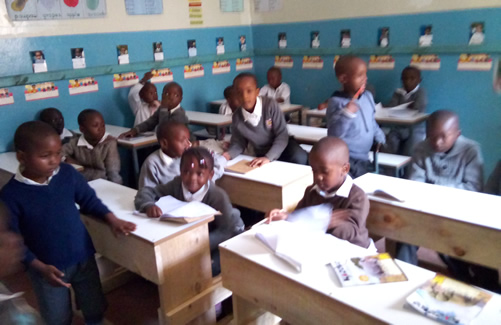 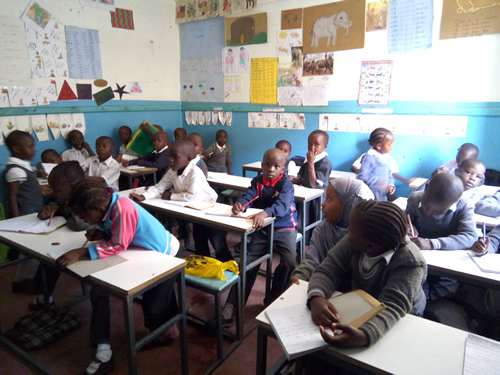